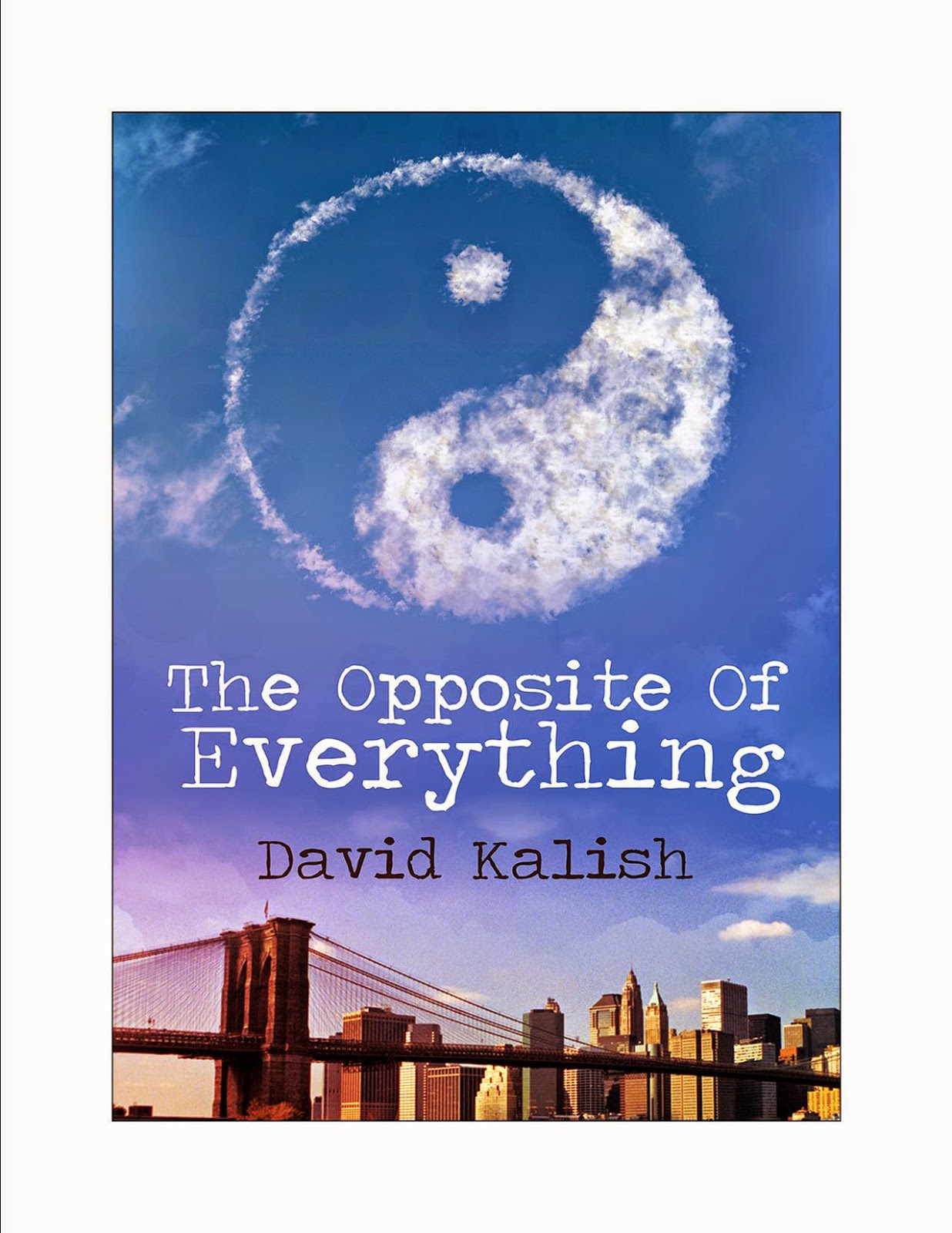 Book Description:
When Brooklyn journalist Daniel Plotnick learns he has cancer, his fortunes fall faster than you can say Ten Plagues of Egypt. His wife can't cope, his marriage ends in a showdown with police, and his father accidentally pushes him off the George Washington Bridge.

Plotnick miraculously survives his terrifying plunge, and comes up with a zany plan to turn his life around: by doing the opposite of everything he did before.

In the darkly comedic tradition of Philip Roth and Lorrie Moore comes a new novel from author David Kalish, who draws us into a hilarious, off-kilter world where cancer tears apart relationships...and builds new ones.

Read Part 1 in The Books Magazine

Don't forget to also read our Book Review PART 2 on this blog site!