The following guest post was written by Joanne Lécuyer, author of new books My Friend Merlin and The Witch, The Cat, and The Water Dragon.

With a little bit of magic, anything is possible... 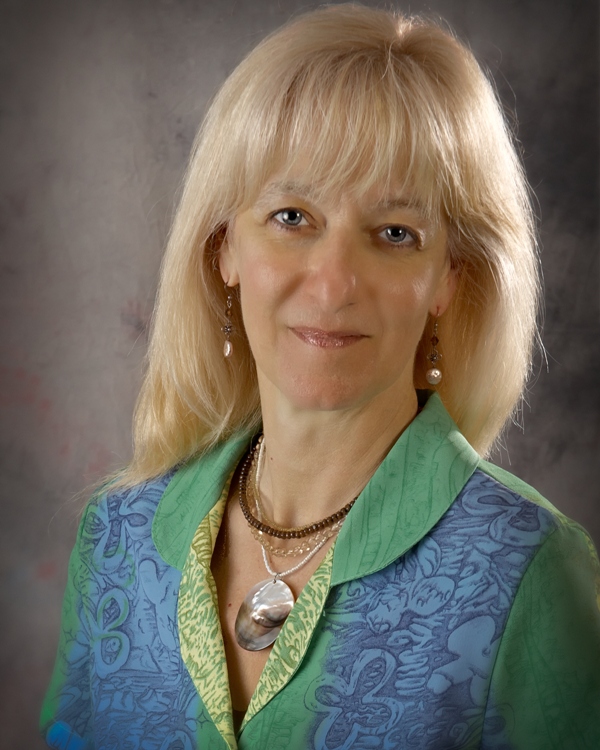 I’ve always enjoyed fantasy and sci-fi in books, art, and movies – especially magic, wizards, fairies, and dragons. Even now, I love to read about them or watch animated movies like How to Tame Your Dragon, Epic, The Sword in the Stone, and the BBC television series Merlin. They take me away from the day-to-day routines. They allow me to imagine and explore other possibilities.

In 2009, I started writing my own fantasy stories for kids. My chapter books are full of magical characters and creatures sprinkled with real life challenges and lessons that are dealt with in positive ways. I like to create characters that use their wits and imagination and enjoy helping other and doing good deeds. Adding some images makes the story really come to life, and more fun to read!

One of my favorite characters is the wizard Merlin. I decided to create a story around him, with a few twists on the legend, to make him more accessible to kids. In My Friend Merlin, a young druid boy named Merlin shows a young Prince Arthur that magic can be used to do good despite what King Uther and his followers have come to believe. It’s the tale of the meeting of Arthur and Merlin and how they changed the fate of magic. The book contains over 20 amazing color images by a Canadian illustrator, Rich Lauzon. Rich and I met at a Geek Market in Ottawa, Ontario a few years ago. He was drawing an image of a young boy and a dragon, which gave me the inspiration to start writing the story. I used it as the first image in chapter 1. I’m sure the kids, even adults, will love his illustrations.

When I first wrote The Witch, the Cat and the Egg in 2009, I had no idea that it would turn into a series of books. Juliane and Magicus, and the forest creatures, remind me of the magical stories that I read when I was young. In the sequel, The Witch, the Cat and the Water Dragon, Juliane is a young witch and forest guide to the magical Forest of Ennyar. The egg she had transported has now hatched and Tarak the last magical water dragon has emerged. As Juliane and the dragon will learn, not everything is as it seems. Friendship and courage will be required to face the unknown, and help save magic and the forest. For the images, I worked with another local illustrator, Brooke Alexander. I watched her drawing with colored pencils while I was at a book fair. I needed to find a new illustrator for the sequel and Brooke was a perfect fit.

My goal is to write books that make kids feel good and smile. I also teach writing workshops in schools and libraries with the hope that I might inspire some kids to become future writers and illustrators.

The first three are also available on Amazon.com and Barnes and Noble.com.

I hope that you will make Topsy Books part of your reading collection.
J:O)anne
Posted by Unknown at 1:31 PM